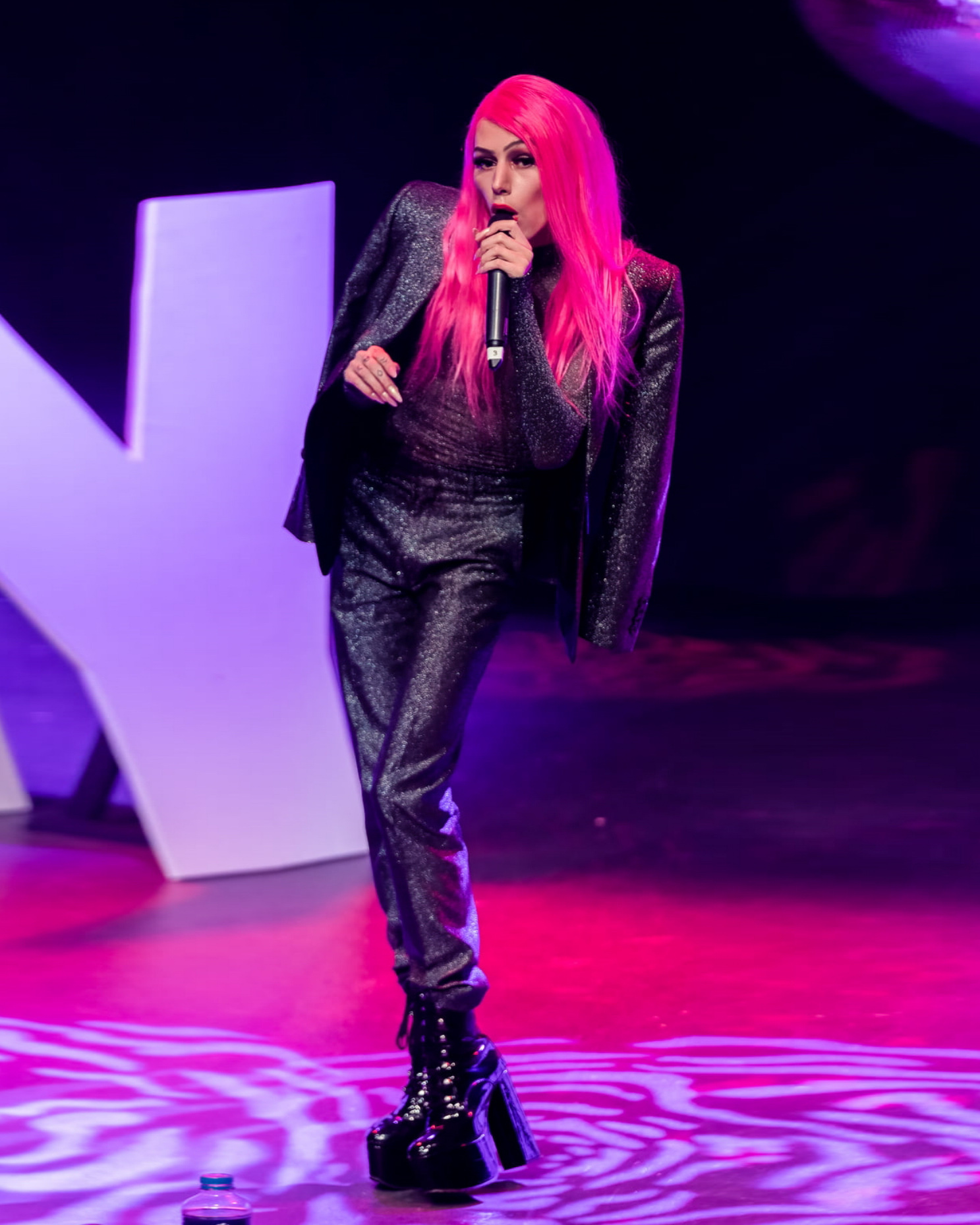 You cannot ignore this idiosyncratic, cheeky but gentle talent,

Faye Ferry breaks with all labels that are put on music & people!

Early on, music and all the different instruments were carefully listened to at home. From 60’s soul to 90’s house have been of great influence on both development and sound of this artist.

As the first person worldwide in The Voice to participate in drag, the artist formerly known as Ferry de Ruiter was awarded the Dutch Rainbow Award for Best Media Moment in 2015.

After working on various projects Faye was the leadsinger of the band Not.Your.Regular.Boy. in 2017. After two years they broke up and put the power back into her own hands.

The performance of Creep at the opening of the Jos Brink Award that year was the re-introduction to the world as a strong, independent artist.

After shows on Pride’s all over Europe, Damsquare (Amsterdam), with her band on pop clubs and stages such as Paradiso to her name and opening for acts like N-Trance and Mel-C (SpiceGirls), she released the solo single So Close, which was co-written with Eurovision Song Contest winner Duncan Laurence.

In 2021 she won the Dutch TV show Beat Me, where no one could beat her! 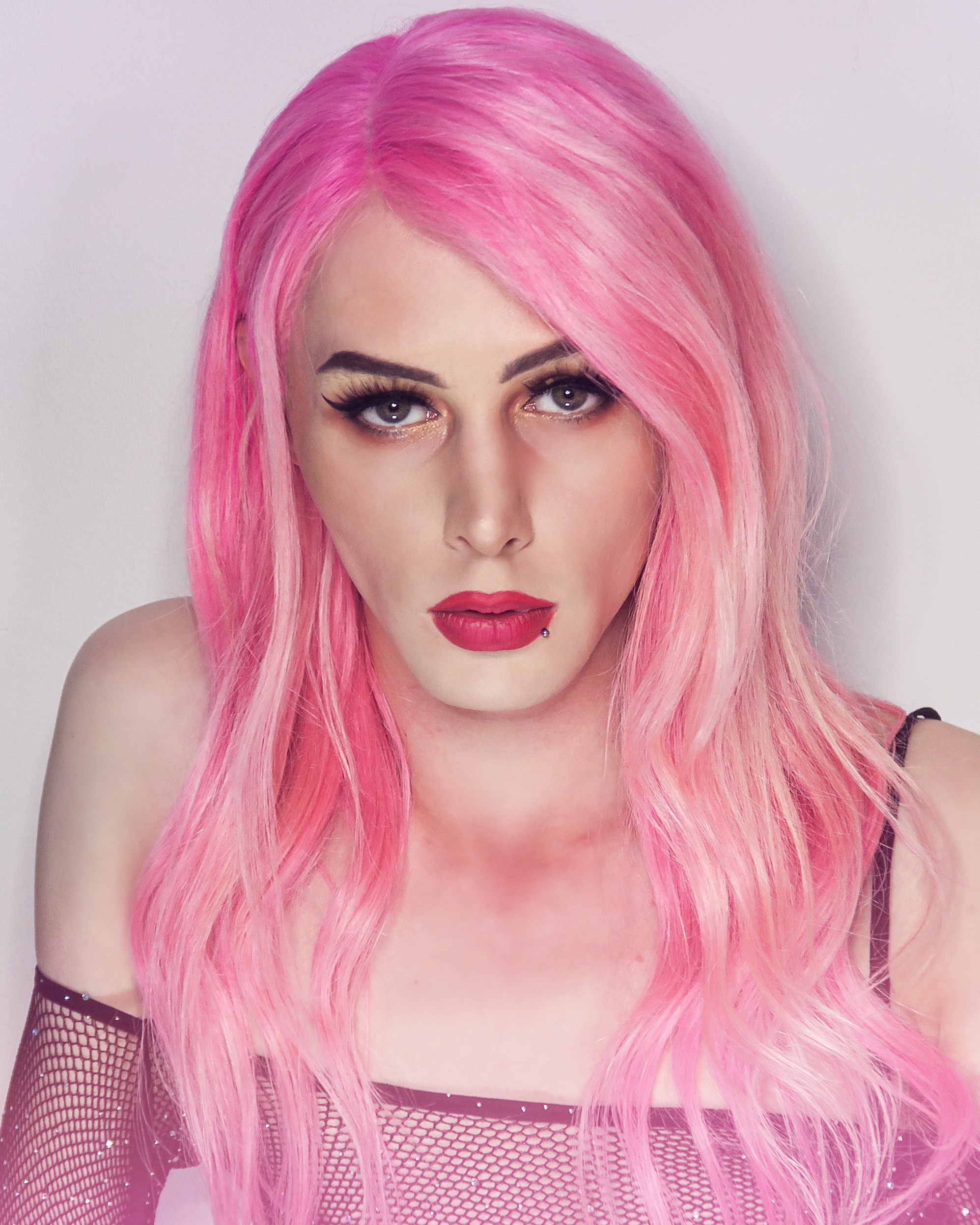